LIVING ON THE STREETS IS DANGEROUS.
WILL YOU HELP LIBBY TO SLEEP IN SAFETY?

TO END HOMELESSNESS,
WE MUST STOP THE CYCLE OF POVERTY.

I’m not sure if you know this, but during the holiday season, the need for crisis housing increases.

Just as many of us were spending up big on presents and feasting until we’re fit to burst – Libby was sleeping on the streets of Melbourne.

After Libby moved from Adelaide to Melbourne to make a fresh start following two deaths in her family, she found herself with nowhere to go.

While on the streets, Libby was assaulted and robbed. Her few possessions and her phone and wallet – including all her identity documents – had been stolen.

Libby came to Launch Housing in a desperate state. She was miserable, alone and scared. Your support allowed us to get her into one of our crisis housing sites. She could finally sleep, feeling safe and secure.

“It was a huge relief,” Libby says. “One of the best things was being able to shower every day. Every night I could lock the doors behind me. I checked the doors and windows three times before I went to bed.”

Because of your support, we’ve been able to get Libby off the streets and she is now waiting for long-term housing. The next stage of her new life is to get her into employment and reunited with her 17 year old son.

Where will my donation go? 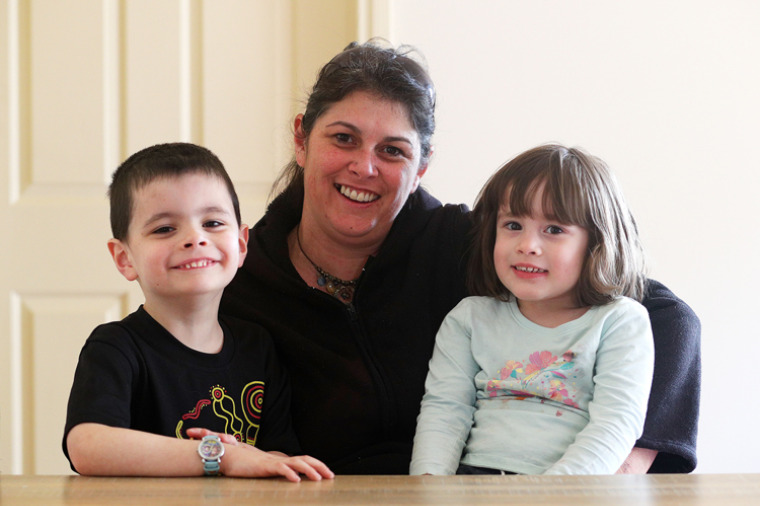 Breaking the Cycle provides intensive case management to people with severe and enduring mental illness, who also have a history of chronic homelessness. 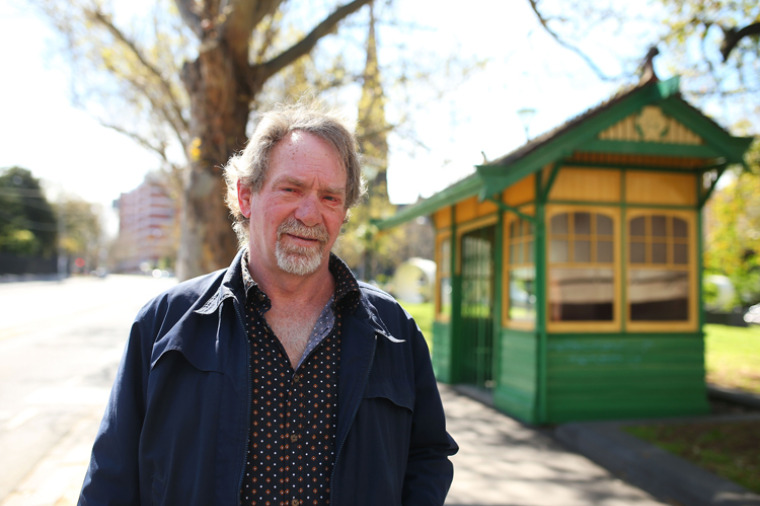 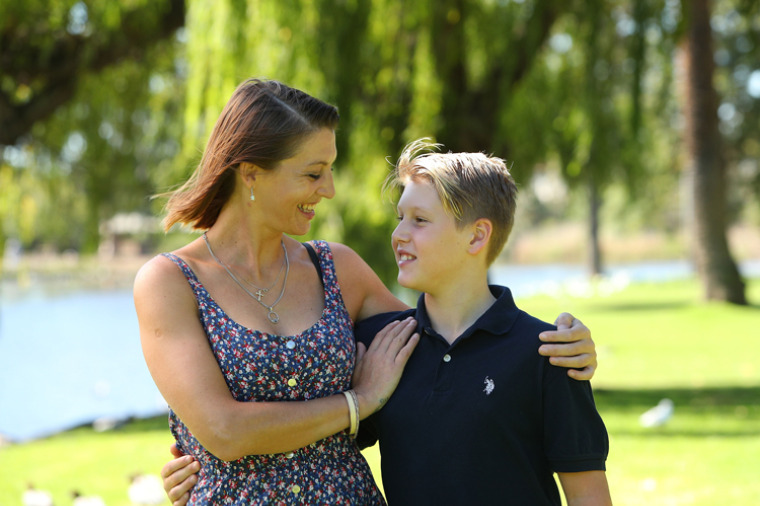 New Directions is a subsidised rental program that provides individuals and families with an opportunity to re-engage in work or study, with a view to establishing economic independence.